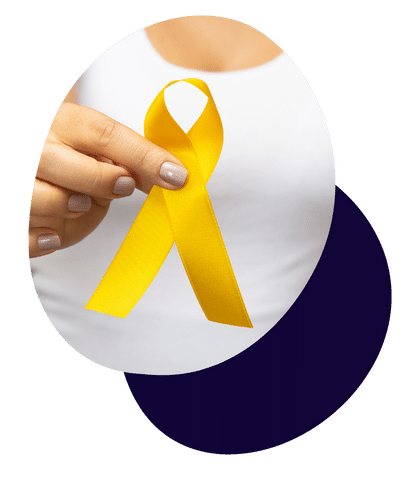 When the balance of good and bad microbes in your microbiome is disrupted (dysbiosis) can contribute to endometriosis by causing immune system dysregulation and altered estrogen metabolism [1].

Here we dive into the latest research and explain how this microbiome link could be utilized for better management of endometriosis. If you need to learn more about the basics of endometriosis first, check out the information available from the Office on Women’s Health.

Endometriosis is a condition affecting 1 in 10 women, where tissue similar to the lining of the womb (endometrium) builds in places where it shouldn’t, such as the ovaries and fallopian tubes. It can cause chronic pain, difficulty getting pregnant [2] and an increased risk of developing depression and anxiety disorders [3].

The cause of endometriosis is not completely understood but it is thought to be due to a combination of factors, including genetics, retrograde menstruation, inflammation, and your microbiome.

Inflammation is part of your immune system’s natural response to an injury or infection, there to protect you from harm. In some cases, the inflammatory response can be too much and can make things worse.

How does the microbiome influence endometriosis?

So, what are some of the possible explanations for this link? There is a large amount of preliminary research into this relationship but much remains unclear. Some of the most interesting evidence points towards a relationship with the hallmark of endometriosis: inflammation.

The microbiomes of women with endometriosis have elevated levels of Gram-negative bacteria. These Gram-negative bacteria shed a toxin called lipopolysaccharide (LPS). The bacterial contamination hypothesis suggests that retrograde mensuration transports LPS from the uterus into the peritoneal cavity, triggering the immune system and promoting the onset and progression of endometriosis lesions [6].

This is supported by studies in animals that show LPS promotes the development of endometrial lesions and that antibiotic treatment can reduce peritoneal inflammation and the size of lesions [1].

Your microbiome can influence endometriosis by up or down-regulating your immune system, for example by increasing the concentration of circulating inflammatory proteins or reducing immunosurveillance. Over time, this dysregulation can lead to chronic inflammation, creating the perfect environment to drive endometriosis onset and progression [1].

In return, endometriosis can make the environment in your gut less favorable to good bacteria and more favorable to bad bacteria, by releasing inflammatory proteins called cytokines which travel from the peritoneal cavity to the gut and suppress gastric acid secretion and gut motility.

There could be many factors influencing this relationship. Some other possible contributors to this association include [1]:

How can the microbiome be utilized in endometriosis care?

It takes 8-10 years to get a diagnosis of endometriosis after the onset of symptoms and surgery remains the gold standard for diagnosis and treatment [7]. Unlocking the microbiome could be key to earlier, less invasive and more reliable endometriosis care.

1. Diagnosis of endometriosis with the microbiome

The gut microbiome is already used as a diagnostic for colorectal cancer and has potential for other gastrointestinal disorders. The vaginal microbiome has had less research behind it but could be key to a better diagnostic for endometriosis.

2. Treatment of endometriosis with the microbiome

There is promising research that treatment targeting the microbiome could be effective for endometriosis [1]:

3. Powering up research with the microbiome

It’s clear that the microbiome of the reproductive tract is closely linked to endometriosis onset and progression, but it’s too soon to know how to use this information. More research is needed. That’s why Juno Bio exists, to power up research into women’s health conditions and the vaginal microbiome. We hope that in the future, vaginal microbiome testing can be used to detect disease and guide treatment plans.

Until then, the Juno Vaginal Microbiome Test can give you a picture of the microbiome of your reproductive tract and can be used as a simple, non-invasive screen to rule out vaginal dysbiosis as a factor in disease progression.

Ruth is a scientist at Juno Bio where she leads the development of our metagenomics discovery platform. She holds a MSc in Bioinformatics and Theoretical Systems Biology from Imperial College London.

Leighton is a PhD in Molecular Genetics and is Juno Bio's Chief Technology Officer. 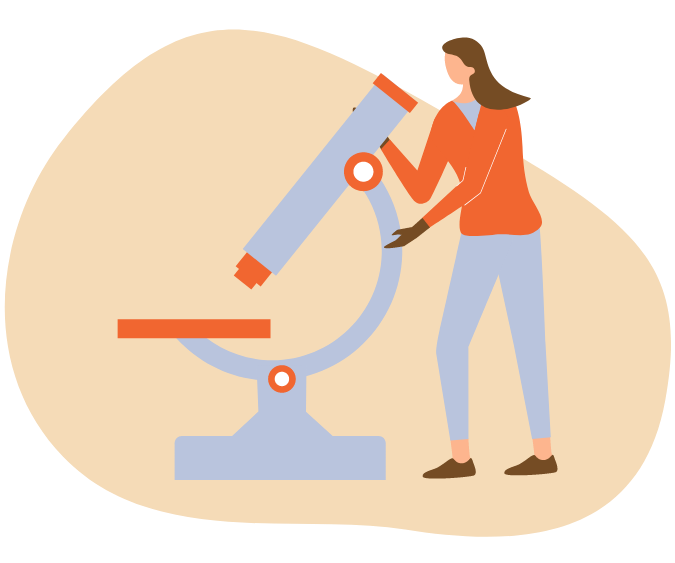 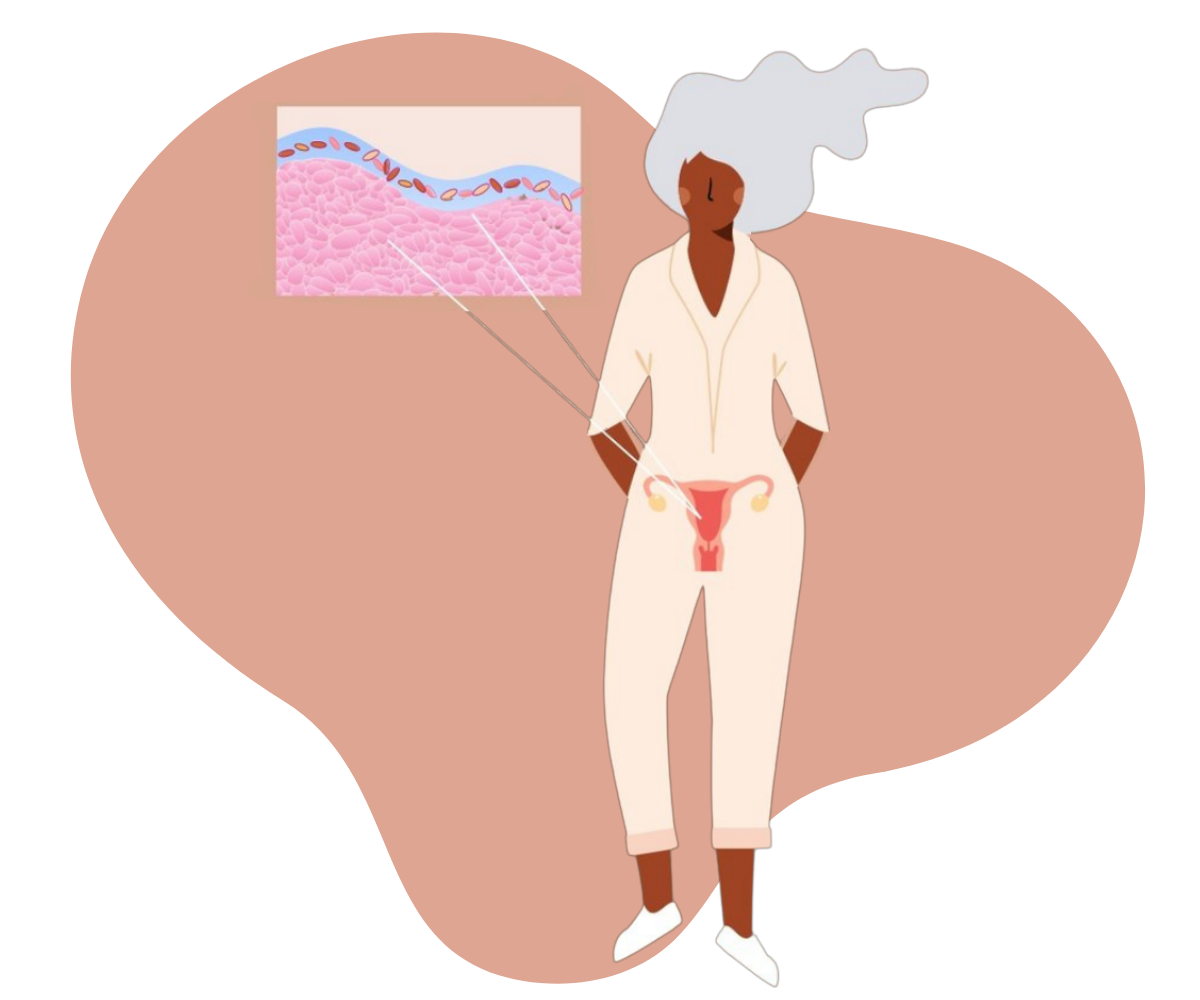